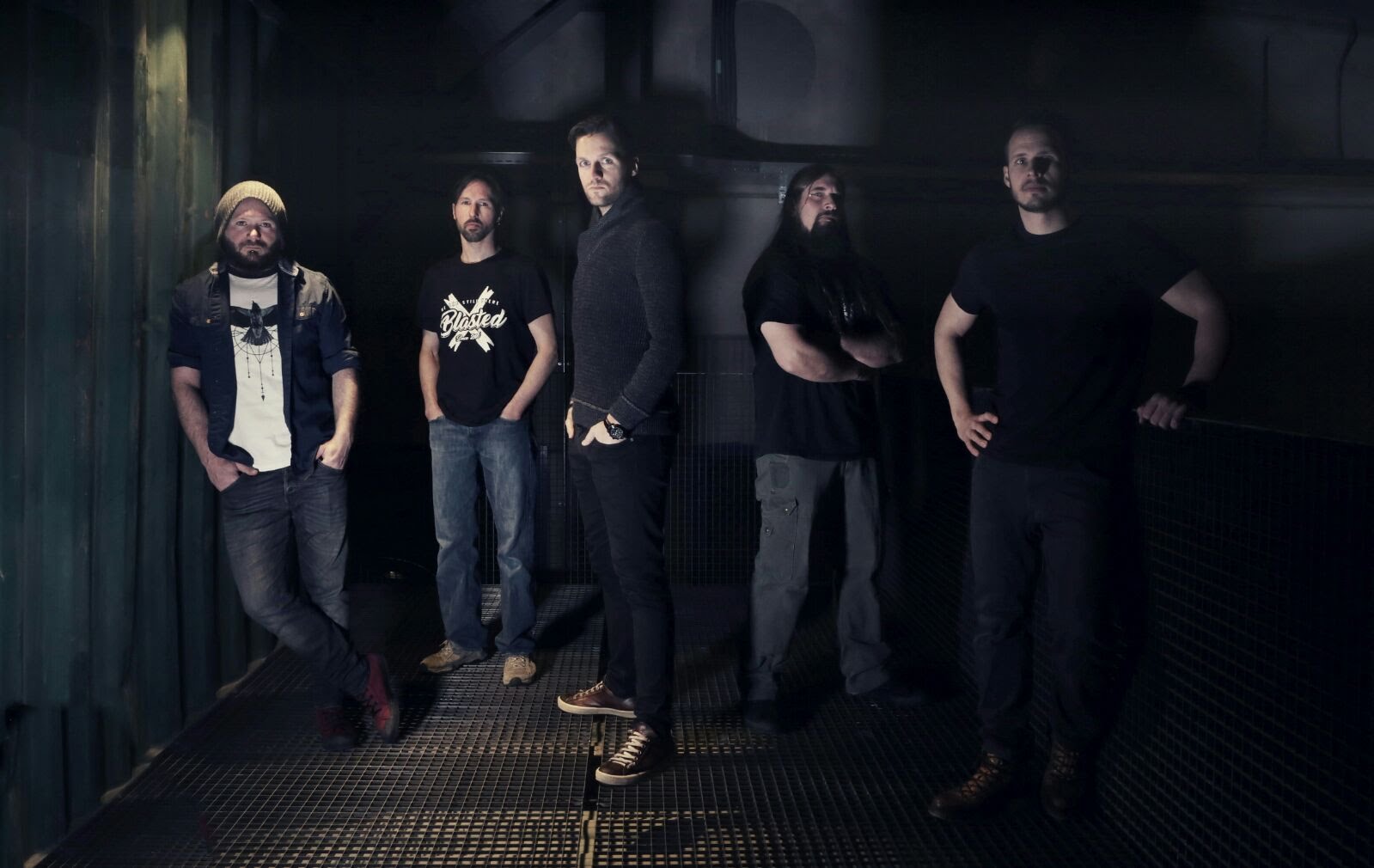 Over the last decade Flayst has slowly made itself a name among the melodic death metal scene in Switzerland. Formed in 2005 in Ardon (Valais – Switzerland), the band first published two demos before recording a first studio album called Burning Eden in 2016, at Conatus Studios in Montreux (Switzerland).

Burnin Eden was very acclaimed by the audience and it surely gave the band the opportunity to play in various festivals. Flayst can proudly say that they’ve shared the scene with bands like Caliban, TesseracT, Eluveitie and many more.